Free worldwide shipping on all orders over £80

🔥 Need some items before your holidays? — Save 25% on all products with the code “SUMMERSALE” 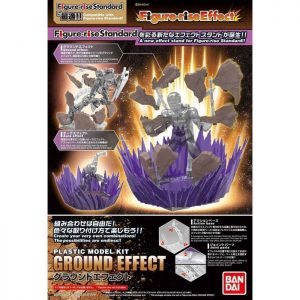 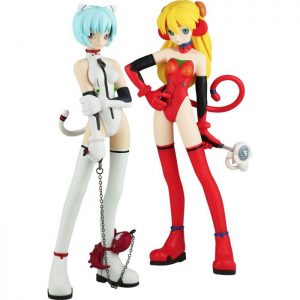 Free worldwide shipping on all orders over $50

Questions? Request a Call Back

This is a posable action figure from the Nendoroid series. Adapted from the GoodSmile website:From the popular anime film series “Rebuild of Evangelion” comes a fully articulated Nendoroid of Mari Makinami Illustrious in a Plugsuit! She comes with three face plates including a standard expression, a more smug smiling expression and a shouting expression.Optional parts include an interior part to recreate the inside of the entry plug along with a sniper rifle, allowing you to display her in multiple ways. Be sure to add her to your collection, along with the other Nendoroids of the Evangelion Nendoroid series! [Figure Size]: Approximately 10cm tall [Materials]: ABS, PVC [Set Contents]:Back and Front Hair PartsFace Plates (x3)BodyRight Arm Part (Articulated) (x1)Right Hand Parts (x4)Left Arm Part (Articulated) (x1)Left Hand Parts (x4)Right Leg Part (Articulated) (x1)Left Leg Part (Articulated) (x1)Sniper RifleInterior Part

Offered in the country of usage